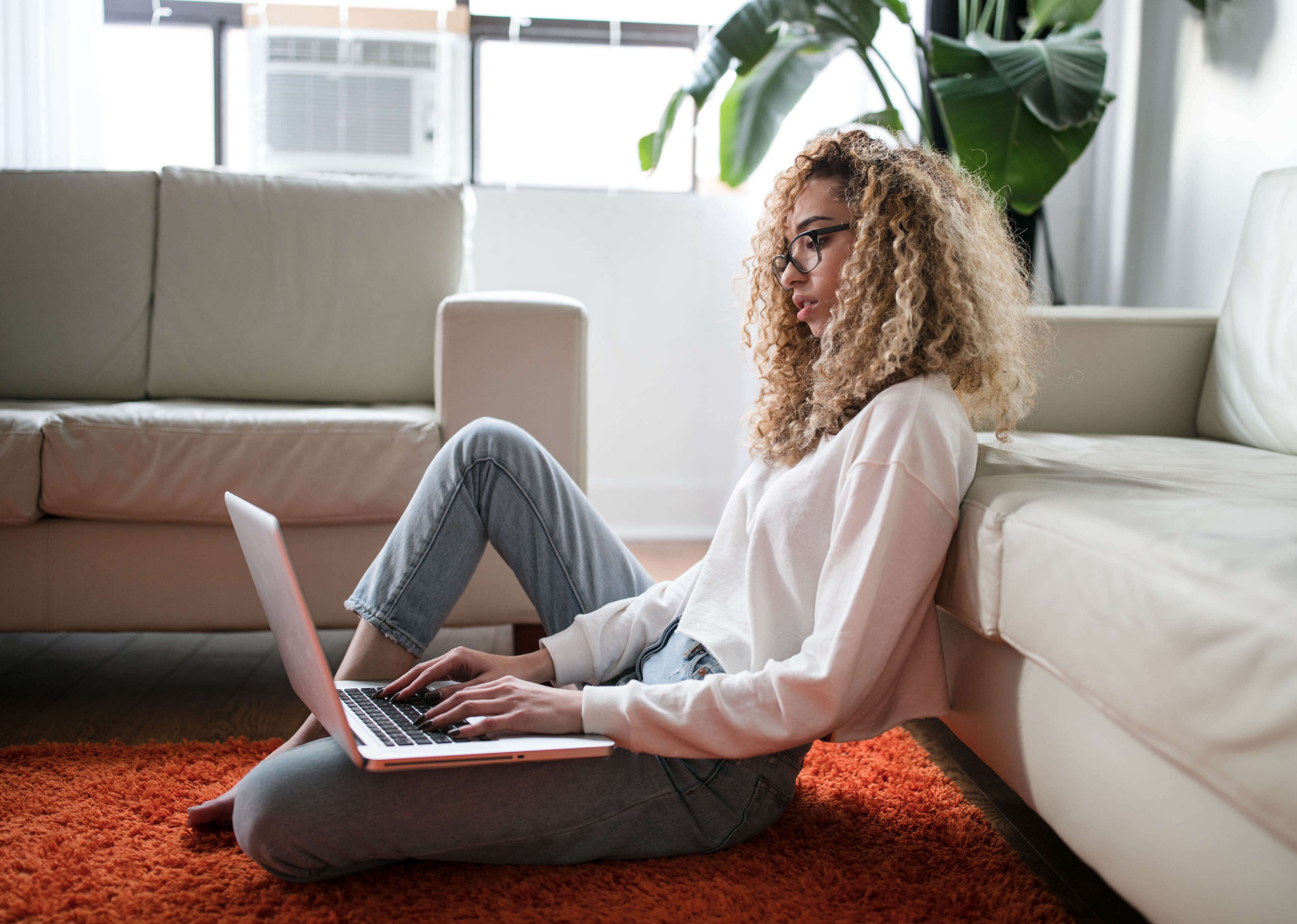 Fundraising
Events 101
Event Planning
Event Pricing
If you want to sell a lot of tickets, you have to make it interesting. Luckily, the key to a standout event is simpler than you might think.

What’s the difference between a well-intended flop and a massively successful fundraising event? We’ll give you a hint: it’s not just the cause. Fundraisers are driven by passionate people, but crowds are driven by great events. Just because it’s a fundraiser, doesn’t mean you aren’t selling a product. Ask yourself the following questions, and in answering them, you’ll create a successful fundraiser.

What is your primary goal?

The great Yogi Berra said it best: “If you don’t know where you’re going, you’ll end up someplace else.” Everything you do when planning and executing your fundraiser should serve a specific purpose. The more defined your goal is, the better. So, what is it that you want your event to accomplish specifically? Let’s run through three examples of how to correctly set a goal.

In the vague example, you won’t be able to gauge the size of the venue or the amount of food, tables, or volunteers you’ll need. You ‘ll be able to set these parameters realistically in the better scenario because you have a concrete figure in mind. Finally, the best question also identifies the need to start an email mailing list, include a soft mention of next year’s event on promo materials, and so forth. The lesson? Define your goal, and it will show you exactly what to do.

Who is your audience?

Knowing your audience is paramount when planning a fundraiser that stands out. Young students have vastly different priorities than their parents, for example. Remember, you’re selling a product, so a little market research will go a long way. A few questions to begin your brainstorming session:

See the potential here? If you can identify and study your fundraiser’s target audience, you can speak to them in their language. You can surround them with the food, music, and messages that they already love. Every consumer puts up walls around their wallet, but relatability is one of the few battering rams that can get through. Remember how delighted you were the last time you attended an event that served your favorite snack?

What is your budget?

Here’s a perfect example of a creative, super-low-budget technique that one man used to raise a ton of money for two great causes. David Lichman, proud owner of a robust, 30-year-old handlebar mustache, promised to shave his legendary lip foliage if supporters met the funding goal for two veteran-focused charities.

Be sure not to correlate budget with your ability to stand out. As Mr. Lichman demonstrates, you don’t need money to do that.

How will you drive engagement?

When you can bridge the gap between being “talked at” and actively participating for your audience, you’ve effectively torn down another barrier preventing people from donating (or even showing up). However awesome your cause might be, simply telling your audience about it is not enough.

Get your people involved! Text them personalized challenges and messages. Show a progress thermometer at your event to incentivize them. Let them do something fun on stage every time they hit a certain funding tier. Just do something to actively involve your audience, and your event will be much more successful. Getting a lot of butts in the seats is important, but your job doesn’t stop there.

Who is with you?

Event planners, especially those new to fundraisers, often make the mistake of thinking that they’re alone. If you think of fundraisers in a marketing context, however, you can see why vendors and sponsors would want to partner with you premium-free. In fact, some restaurants, entertainment groups, and other organizations will donate all or part of their proceeds because of the strong exposure and captive audience you’re providing them. Technology tools, like ticketing platforms, can become highly effective partners as well. When made to work for you, the right ticketing platform can serve as an entire marketing team in the months leading up to your event.

You can tie your partners into the uniqueness of your event to great effect. Remember the importance of incentives for driving engagement? What if you offered donors of a high enough tier a ride with the local fire crew in a real fire engine, or a chance to pitch against a local baseball legend?

What makes you special?

Finally, if you want your fundraiser to stand out, then don’t be afraid to get a little weird. Do something nobody has seen before, even if it sounds crazy. One great example of weirdness that works: ZipZone sponsored a naked zip-lining event to raise money for breast cancer, and it worked! Everyone has walked or run for charity. Some have even demolished a car or two. Give them a new first, and they’re sure to remember you. 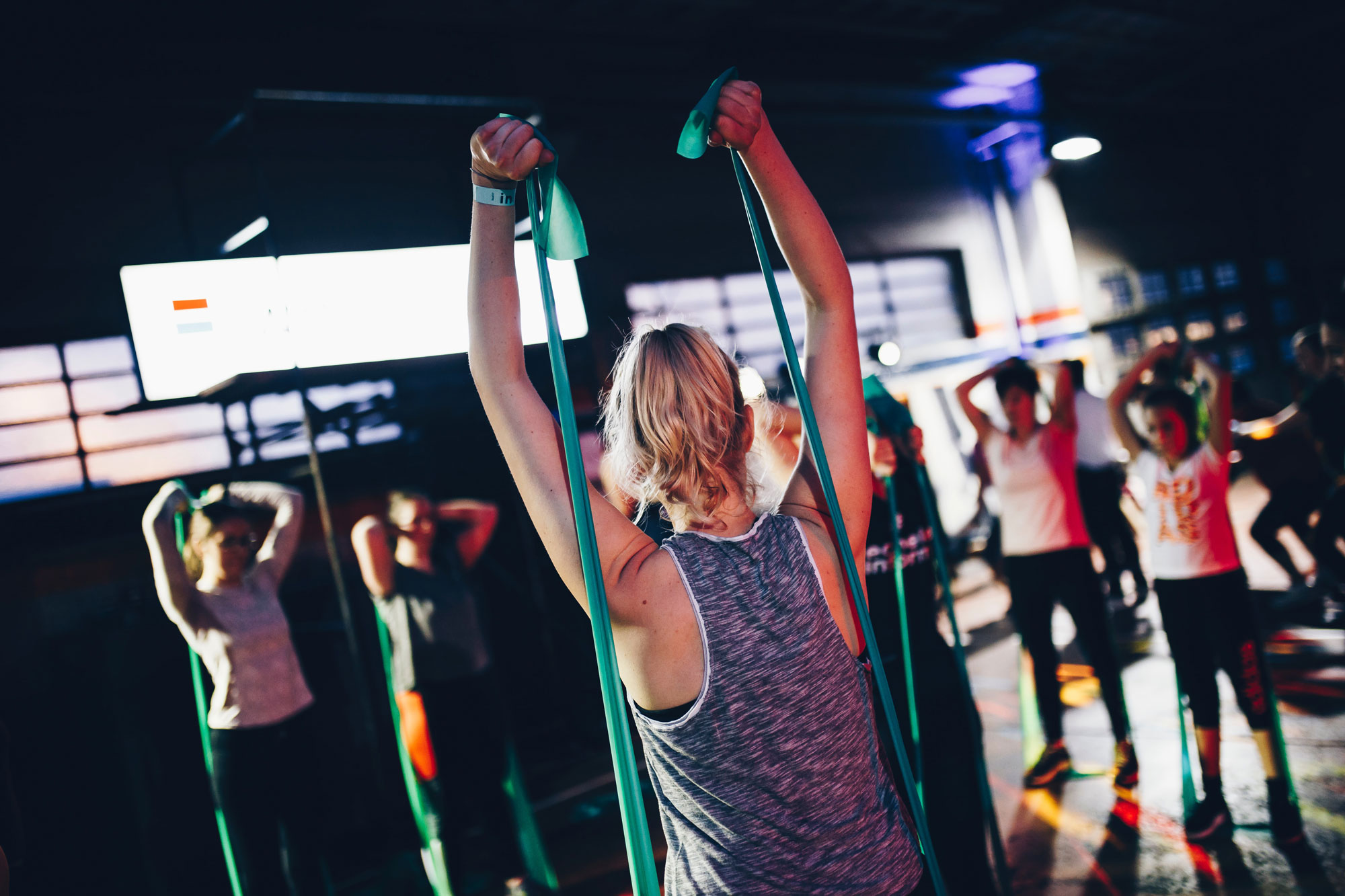 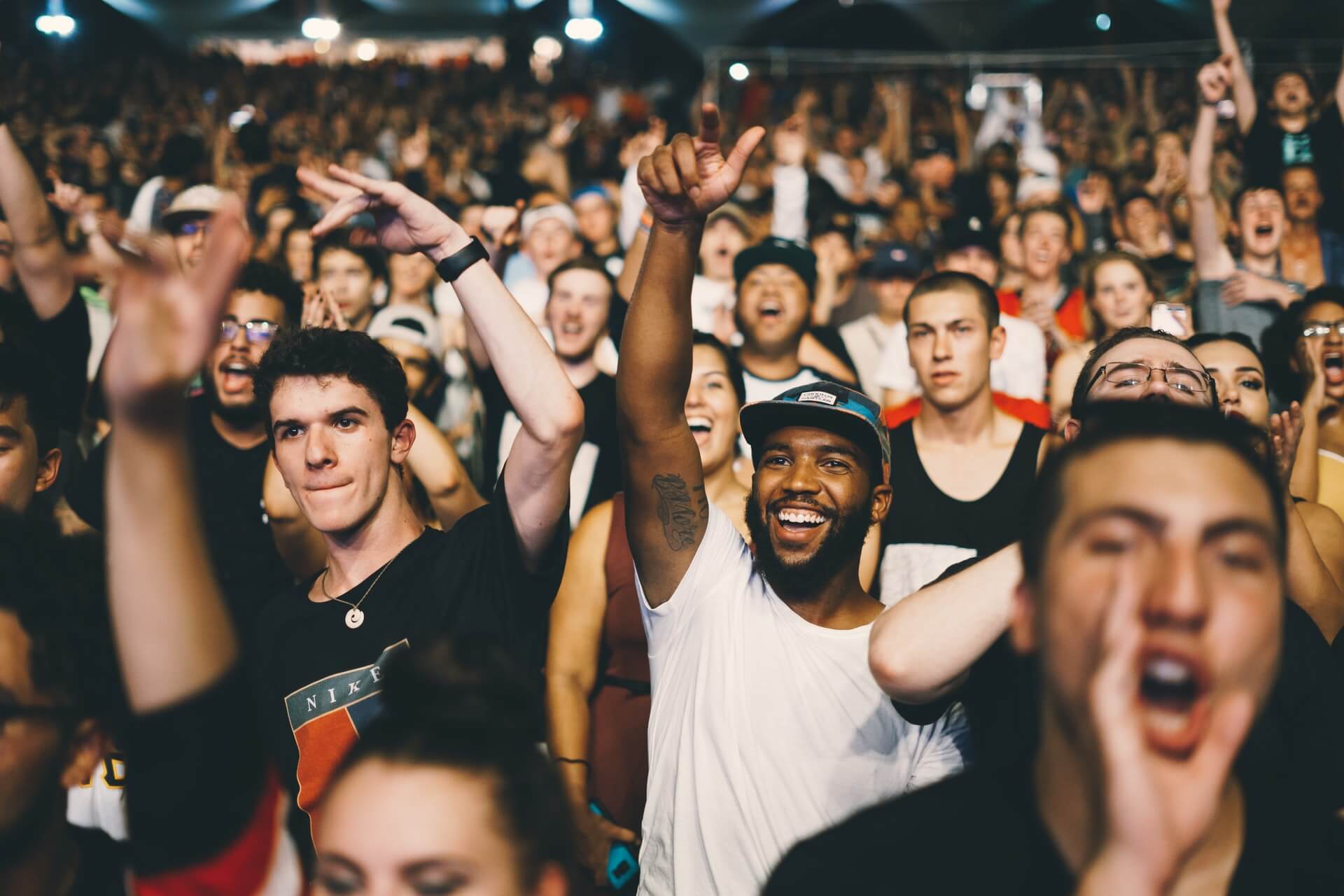 Set up a free account in minutes to sell tickets online, promote your event, and get paid lightning-fast. 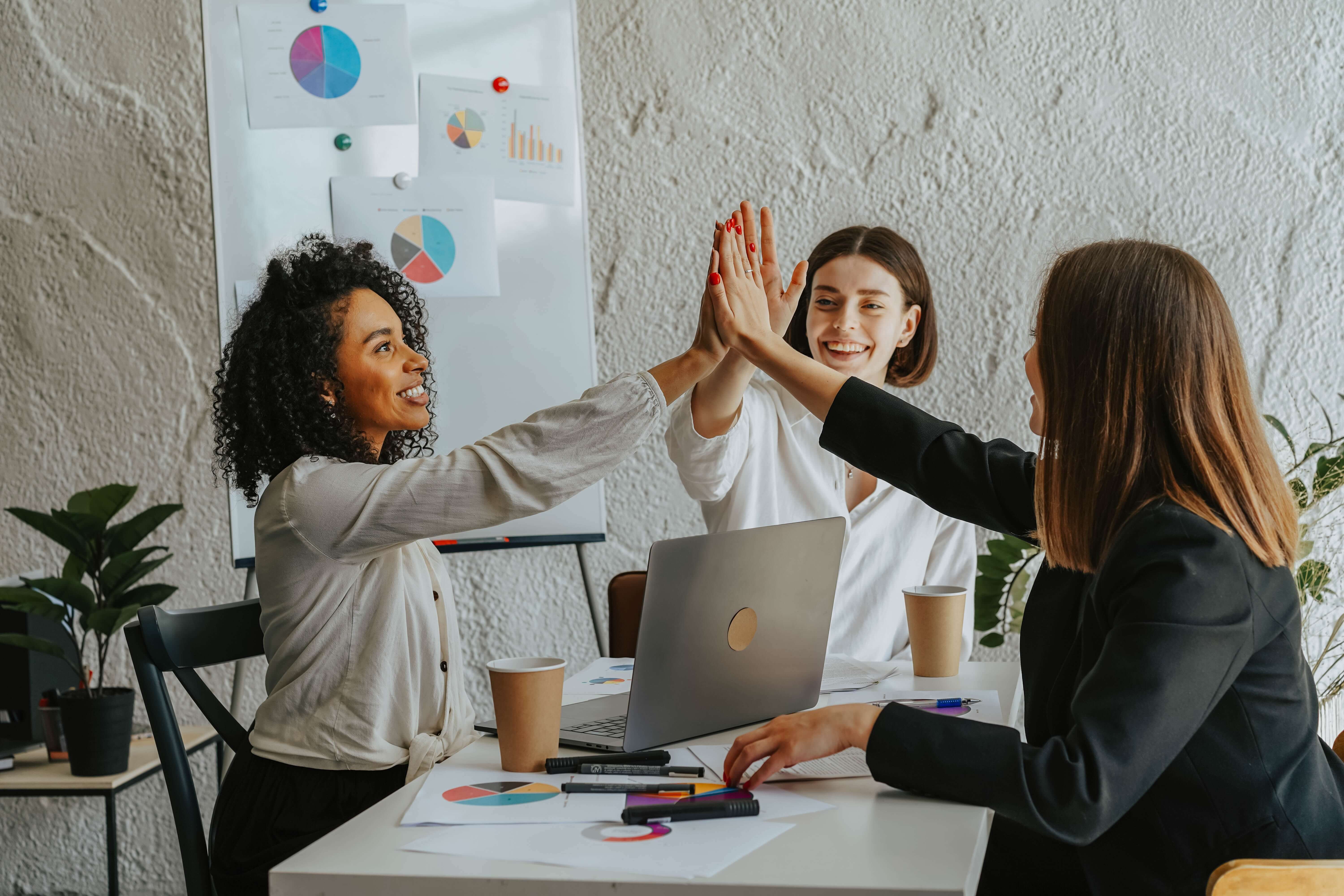 The Event Planning Checklist for Organizers 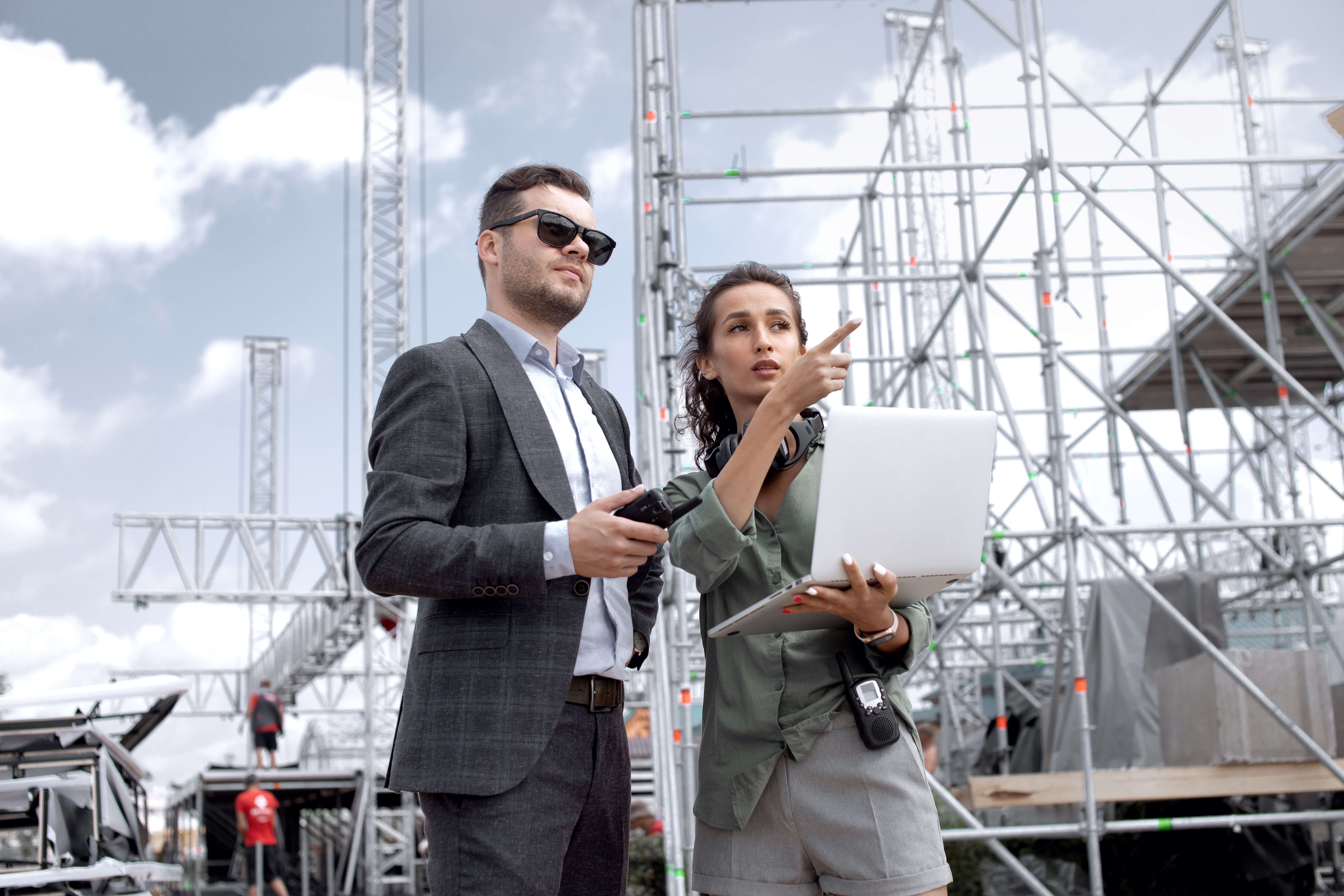 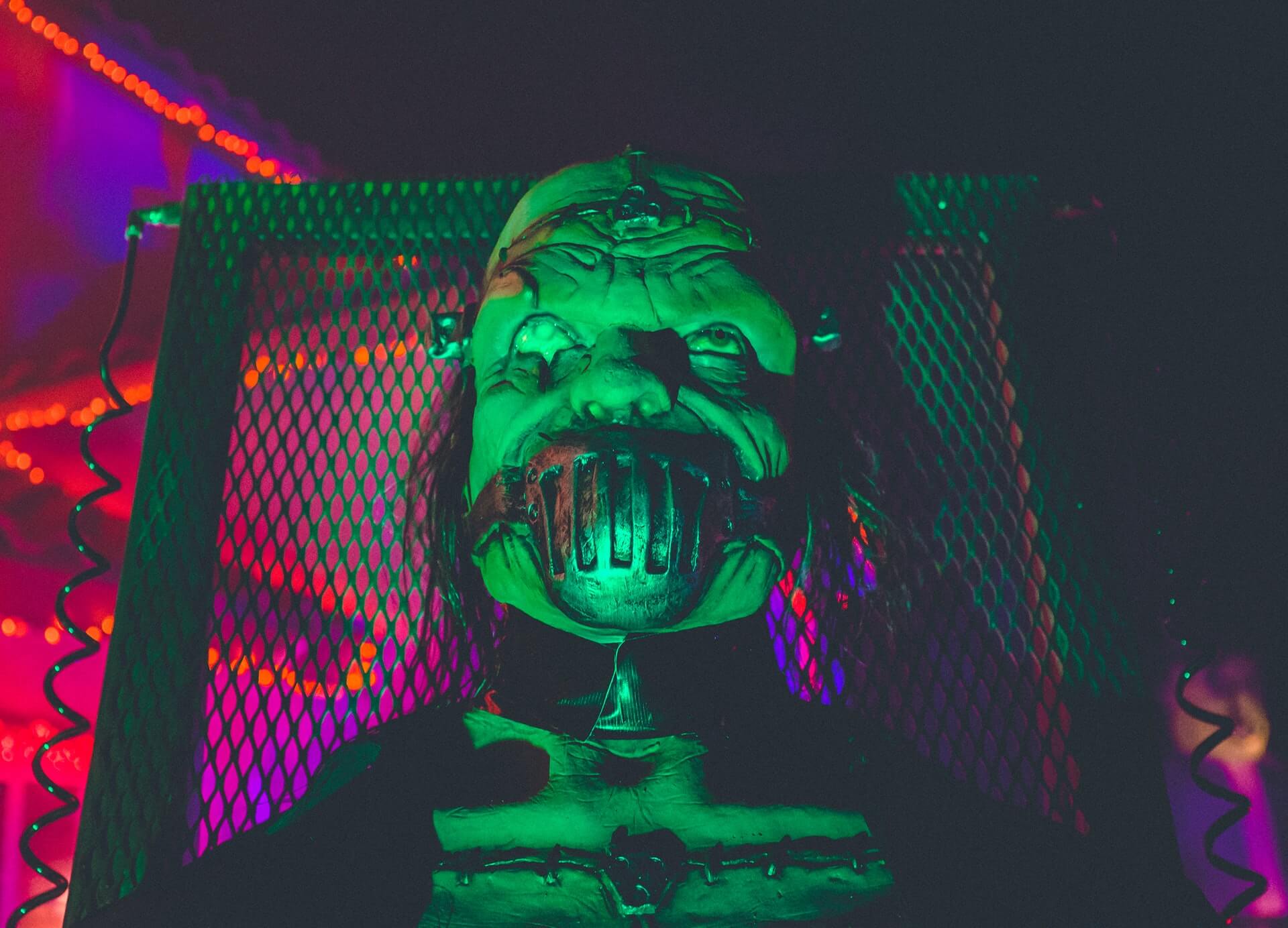 8 Event Ticketing Features You Need for a Successful Haunt Season

Put your new knowledge to use!